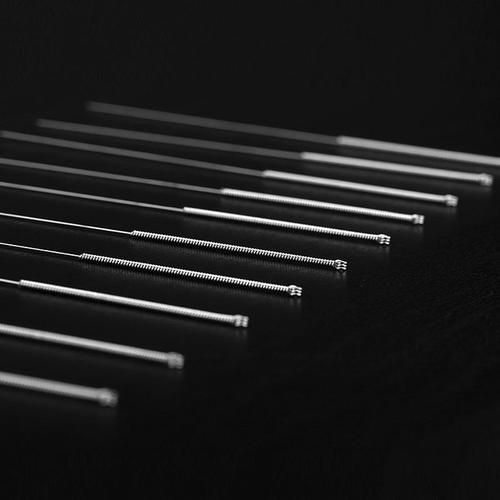 Acupuncture is the general term for acupuncture and moxibustion.
Acupuncture refers to piercing a needle (usually a filiform needle) into the patient’s body at a certain angle under the guidance of TCM theory, and using acupuncture techniques such as twisting and lifting to stimulate specific parts of the human body to achieve the purpose of curing diseases . The point of penetration is called acupuncture point of the human body, or acupuncture point for short. According to the latest statistics of acupuncture and moxibustion textbooks, there are 361 serious meridian points in the human body.
Moxibustion uses prefabricated moxibustion sticks or moxibustion grass to burn and iron on certain acupoints on the body surface, using heat stimulation to prevent and treat diseases. Generally, wormwood is the most commonly used, so it is called moxibustion. There are other methods such as medicinal moxibustion, wicker moxibustion, wick moxibustion, and mulberry branch moxibustion. Nowadays, moxibustion is often used in people’s lives.
Acupuncture is composed of “needles” and “moxibustion”. It is one of the important components of Oriental medicine. Its content includes acupuncture theory, acupoints, acupuncture techniques and related appliances. In the process of formation, application and development, it has a distinctive Chinese nation Cultural and regional characteristics are precious heritages based on the Chinese nation’s cultural and scientific traditions.