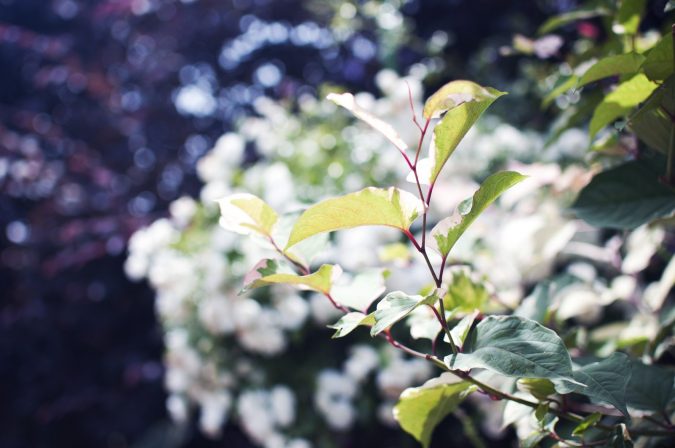 Master Bone Clinic was founded by Wu Shihai, an old Chinese doctor who has more than 50 years of medical experience. In the 1950s, there were two brothers surnamed Wu in Longjing Town, Qingyuan, Guangdong, the eldest brother Wu Zhuoying, and the younger brother Wu Shihai.

In the early years due to political reasons, at the end of the 1970s, the two brothers came to Hong Kong to develop and start a Chinese medicine shop with Chinese medicine services. The branches were seen in Yau Ma Tei and Sau Mau Ping. Finally, they moved to Yanchang Street, Mong Kok in 2003 to serve Hong Kong. It has a history of nearly forty years.

Physician Wu Shihai was also one of the first batch of old Chinese medicine practitioners registered in Hong Kong. He had been practicing medicine for more than 50 years until his elder brother Wu Zhuoying passed away at the age of 91 in 2016.

Because of his advanced age, Wu Shihai, his younger brother, wanted to make his grandchildren happy, so he ended the medicine store in Yanchang Street, Mong Kok, passed the relevant information to the heirs, inherited the spirit of the Chinese medicine store, and practiced medicine to benefit the world.

The center provides the following treatments for pain: